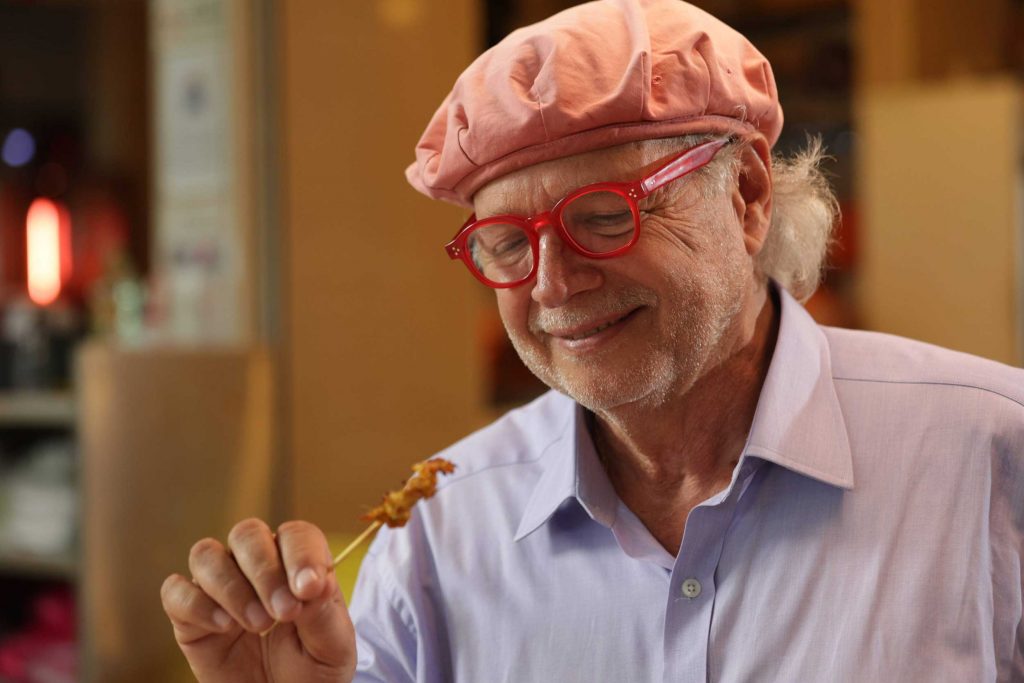 Working alongside GOOD Meat, we brought cultivated meat in the form of chicken satay to Michelin-plate hawker Keng Eng Kee in Singapore for a 3-day pop up event. In attendance was renowned chef Francis Mallmann, known as the ‘Carnivore King’ for his meat-heavy cooking style that focuses on smoke, fire and salt.

An unexpected guest for the debut of a plant-based meat product, Mallmann’s presence worked to show the far-reaching power of cultivated meat. In a later interview, Mallmann also stated, “I think in thirty more years, we won’t be eating any more animals”. He also plans to launch GOOD Meat at one of his restaurants in South America. 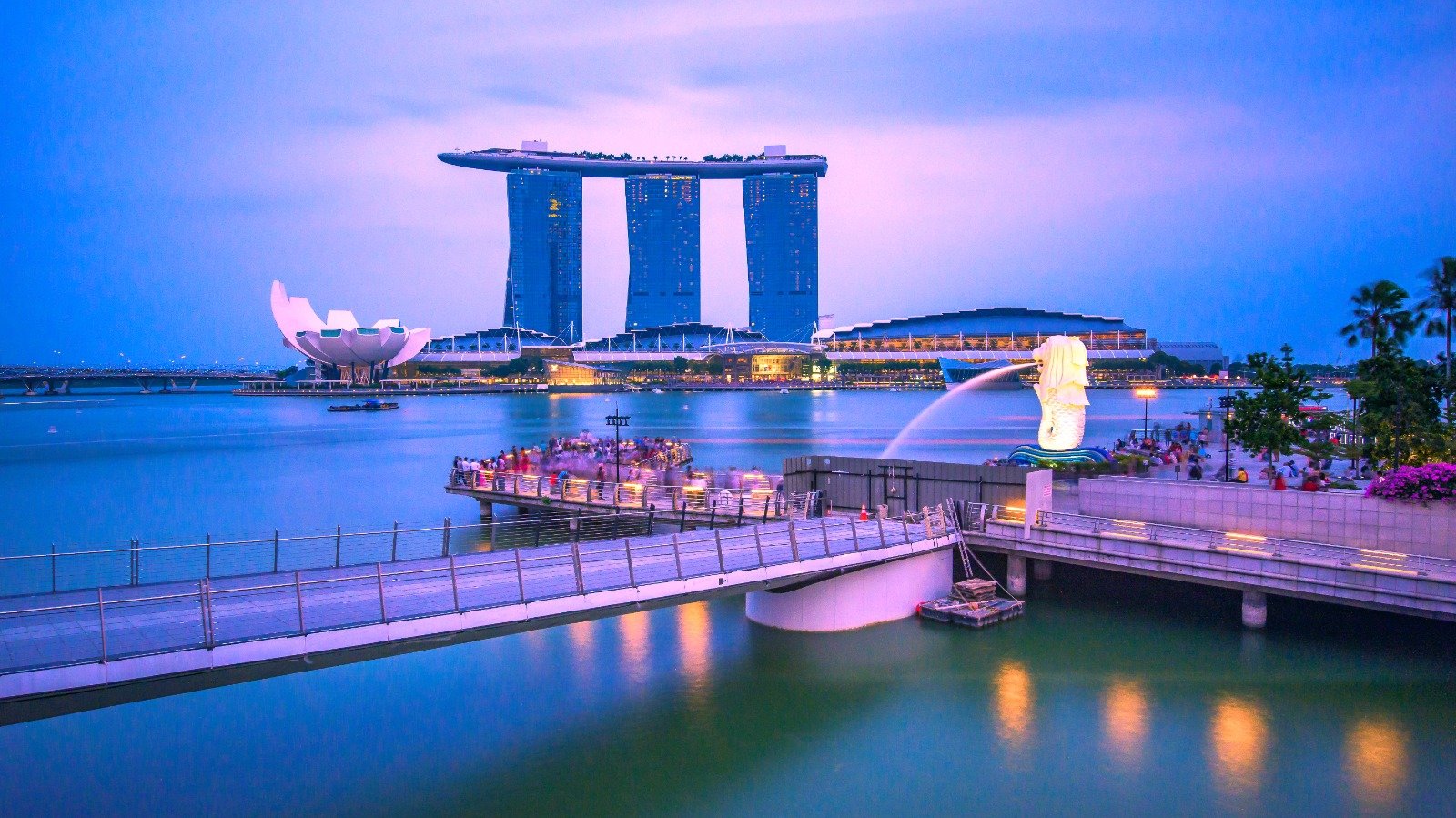 Awethentic Studio Is Expanding Into Singapore 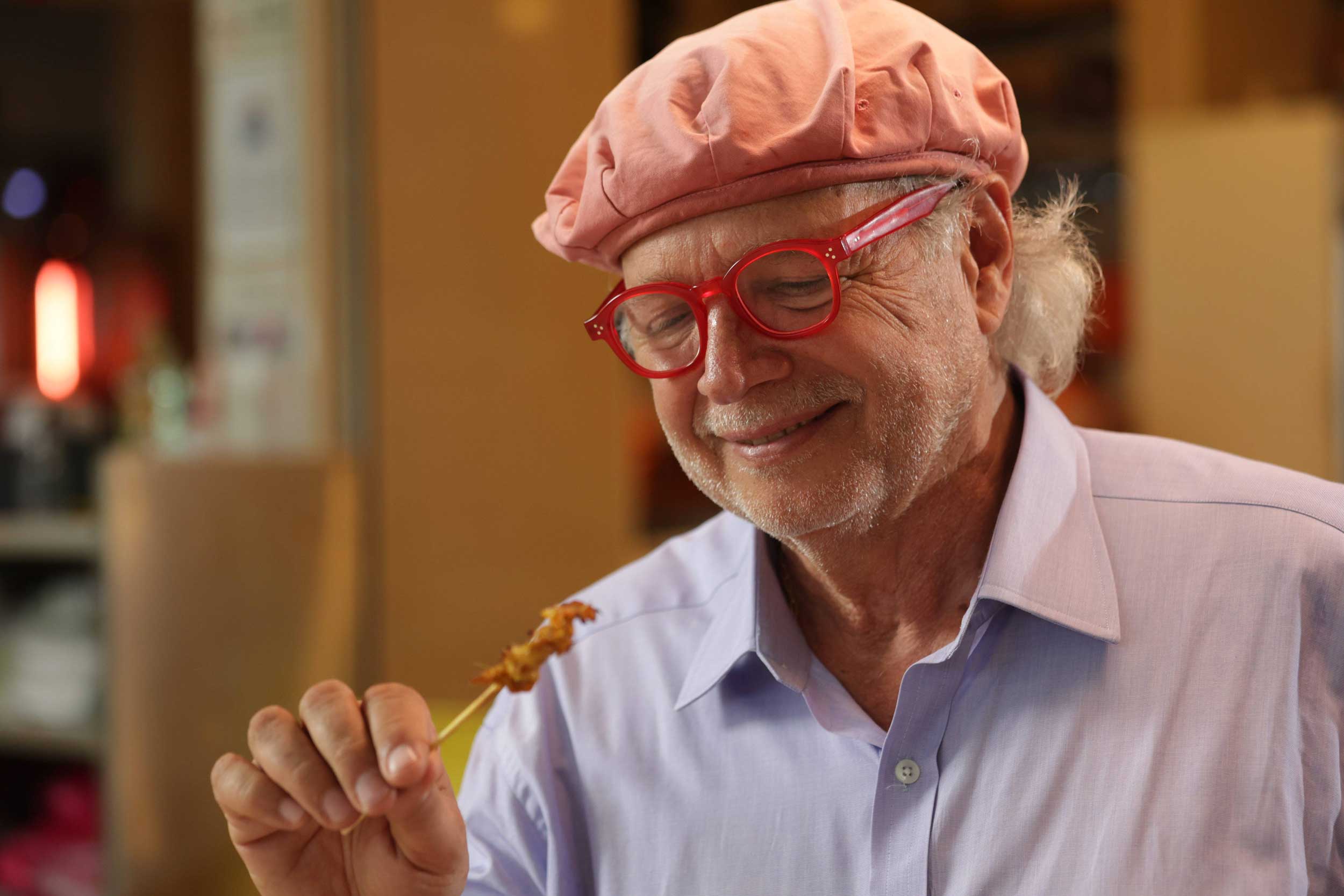 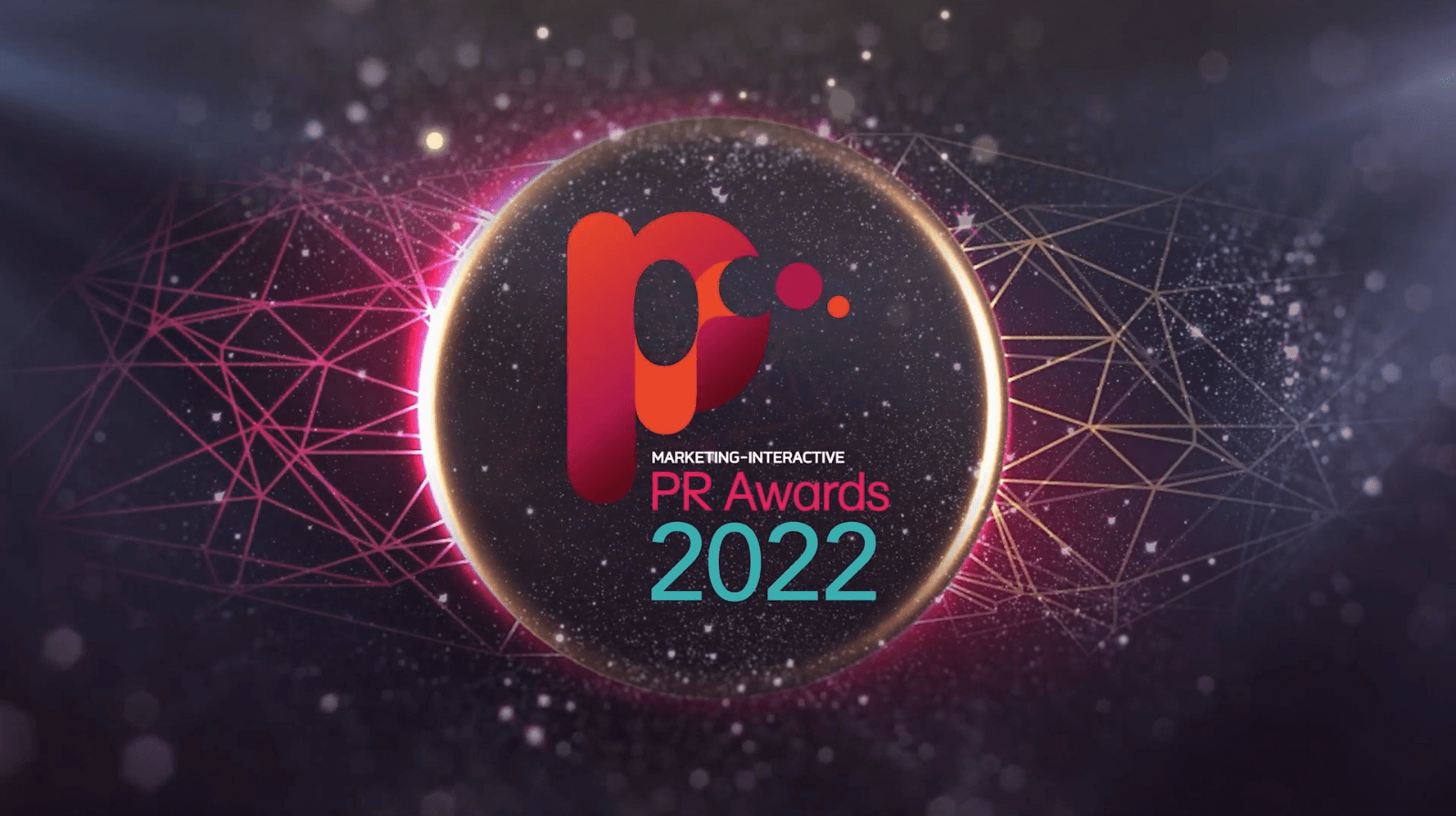 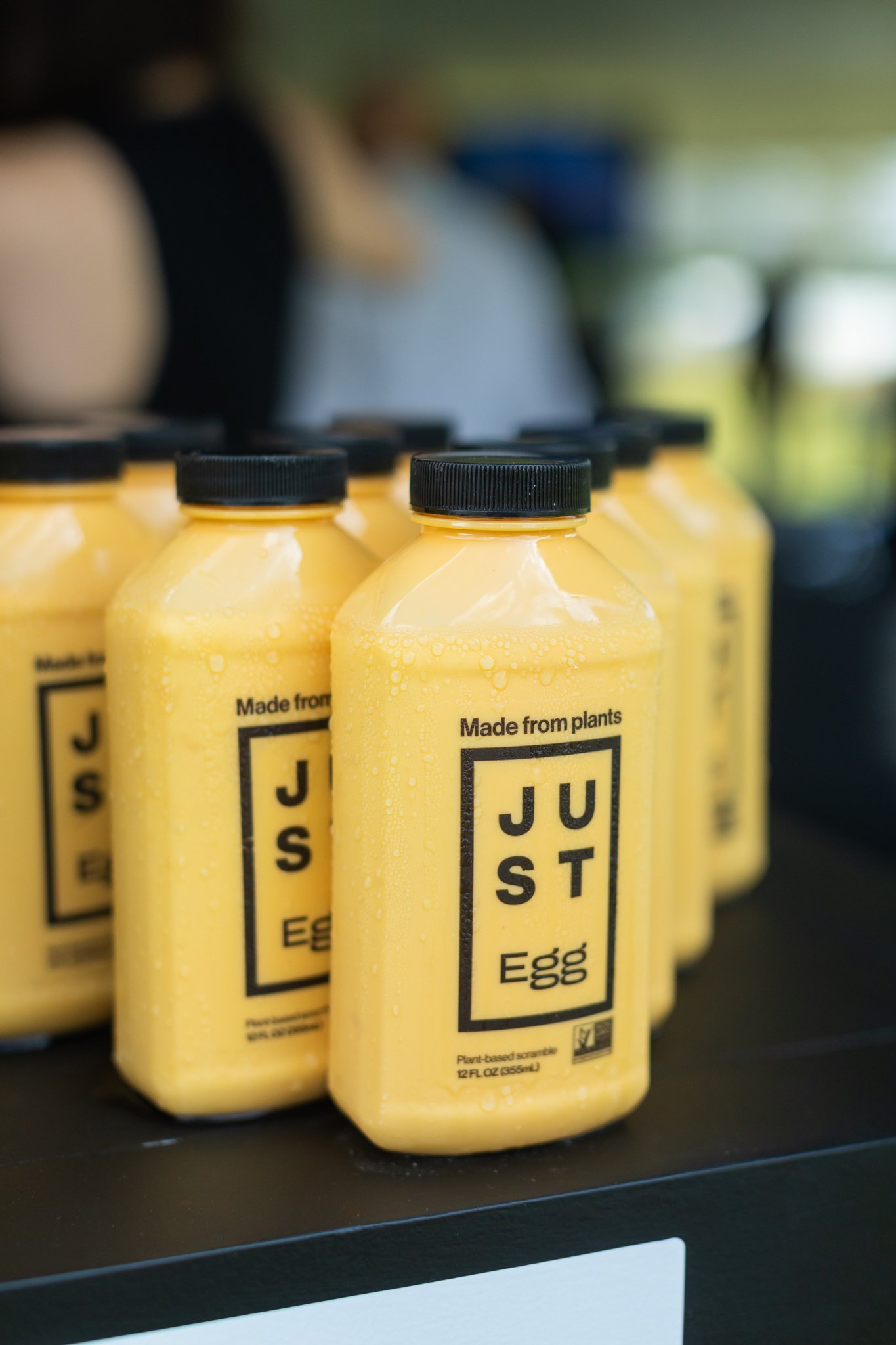 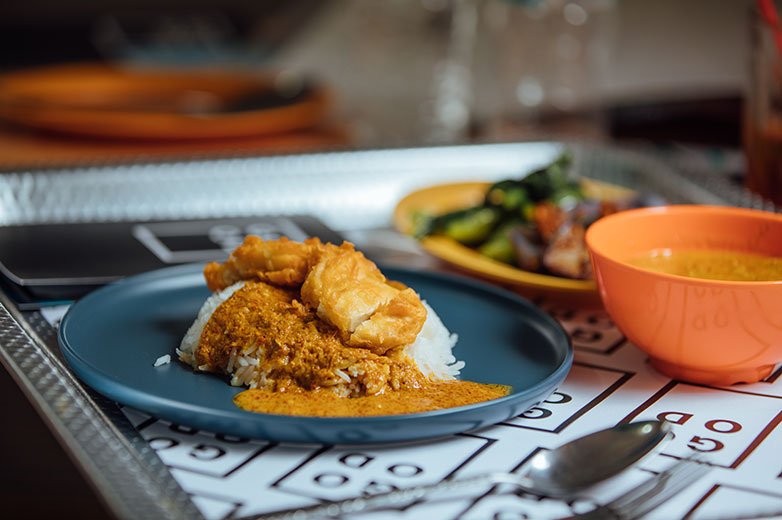 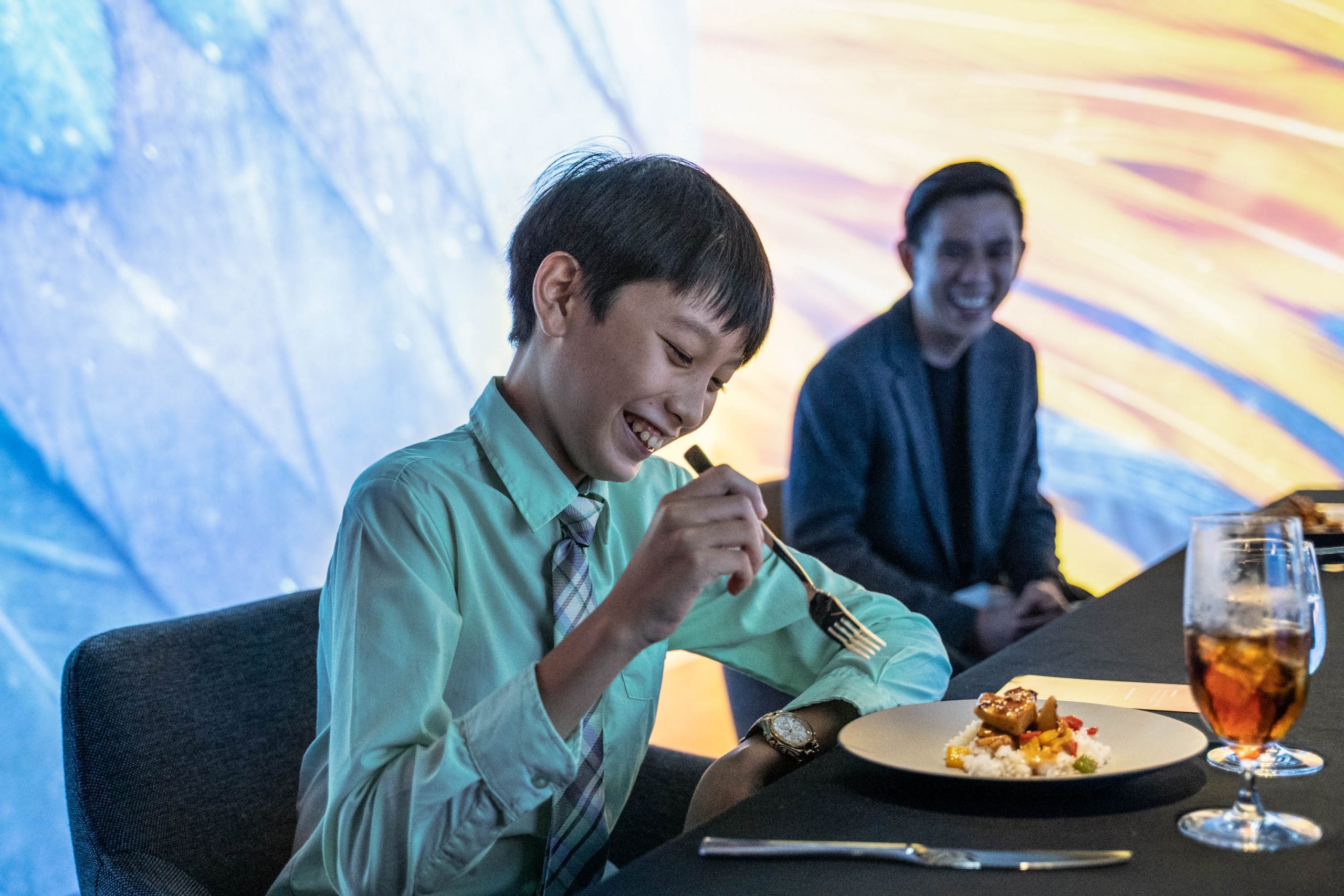 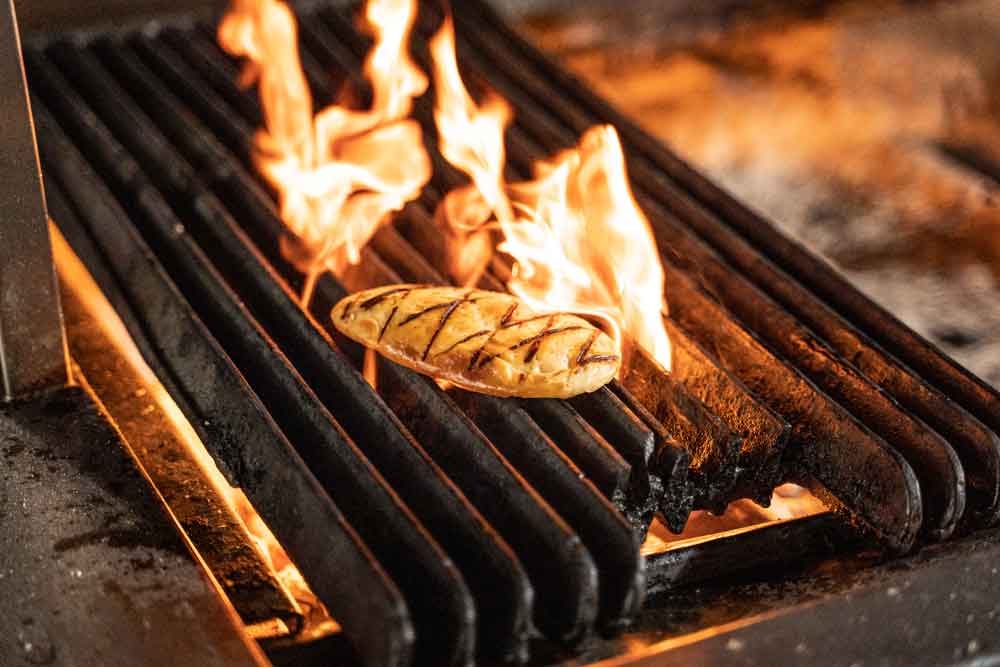 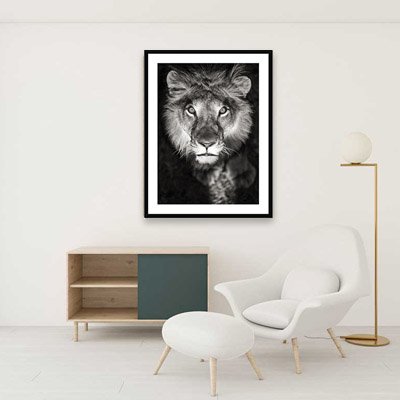